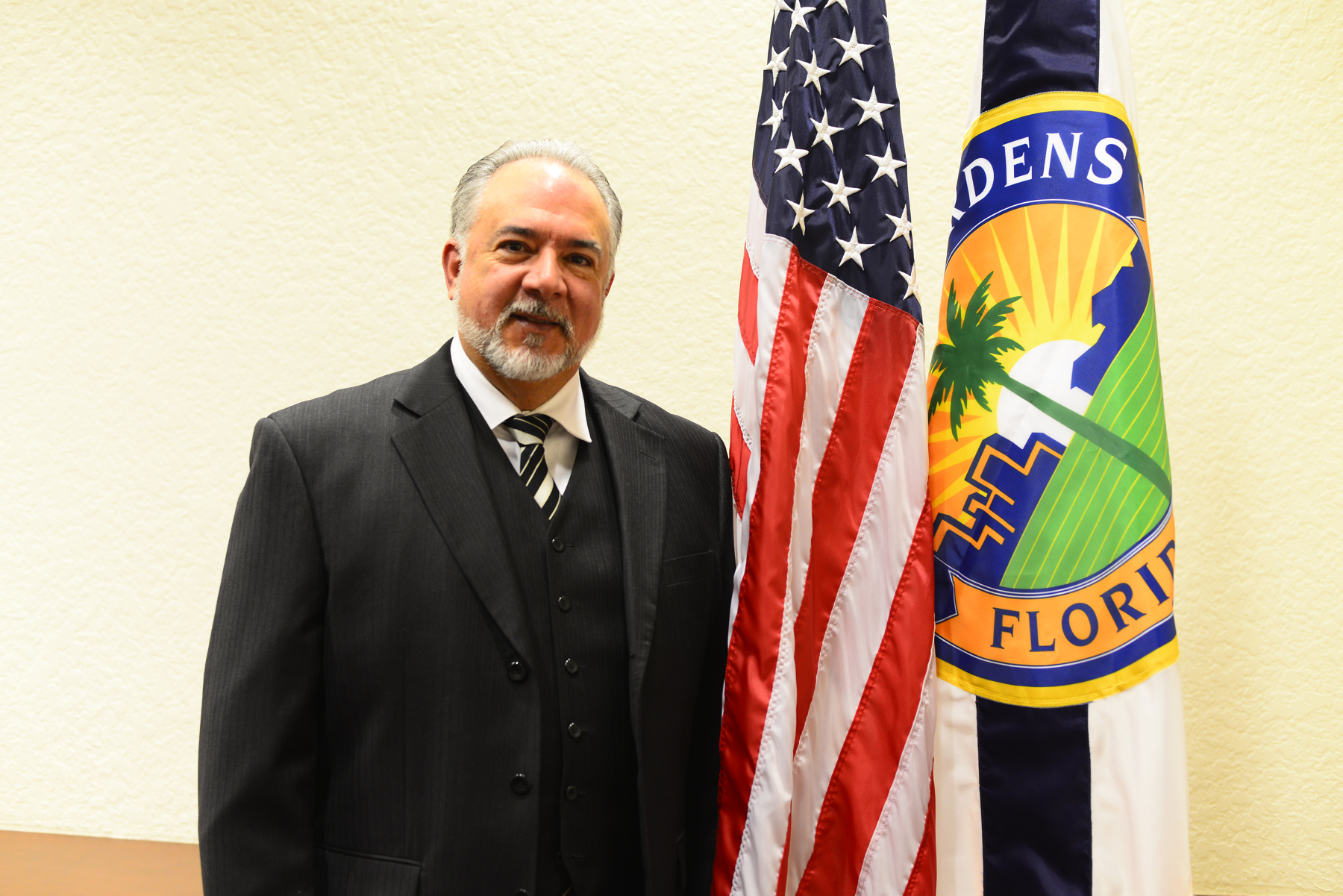 Roly was born in Pinar Del Rio, Cuba, on October 3, 1963. He escaped the communist regime and arrived in the United States in 1970 in search of the American Dream.

Roly graduated from Hialeah Senior High School in 1982. He attended Miami Dade Community College and Florida International University, where he took several courses in labor relations. At age 16 Roly took a job as a bag boy for the neighborhood Winn-Dixie grocery store. He was soon promoted through a succession of jobs, and his excellent performance was rewarded when he became the youngest Winn-Dixie Manager in the company.

In January 1997, Roly resigned from UPS and accepted an offer as Business Agent for Teamsters Local Union No. 769. As an officer and agent he negotiates collective bargaining agreements subject to the National Mediation Board, National Labor Relations Act and the Florida Public Employee Relations Act representing members in their grievances, and aggressively organizes new members in a wide variety of industries.

In July 2000, he was elected to serve as Executive Board Member for the Labor Council for Latin American Advancement.

Roly and his wife Rebeca currently reside in Hialeah Gardens, Florida with their daughter, Samantha.