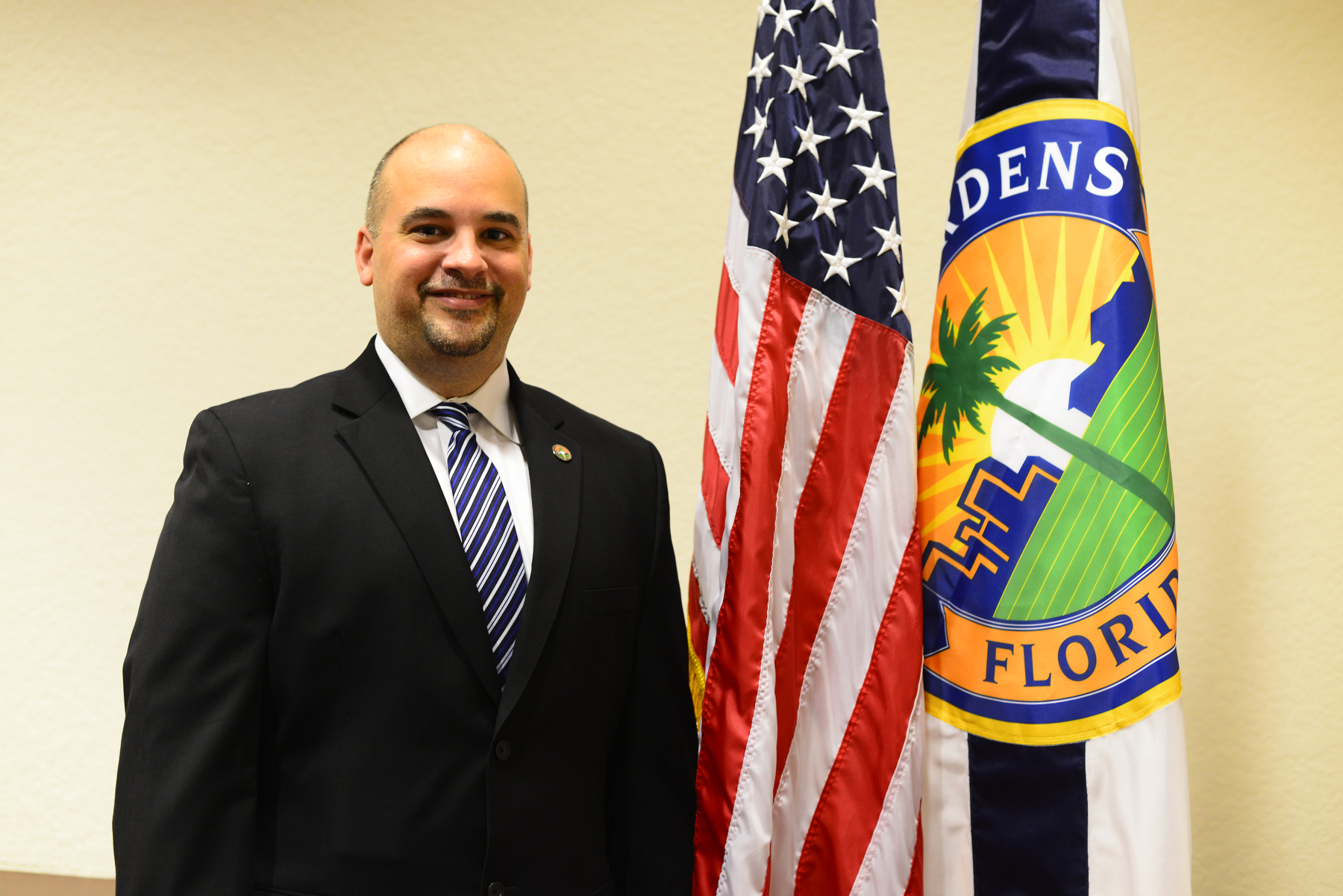 Jorge Gutierrez was born in the winter of 1977 on February 5th, one of the coldest recorded days in Miami history.

Born to young Cuban parents, Jorge arrived from the hospital to live the first few years of his life in Miami with his parents Jorge and Maria Gutierrez, and later, his younger sister, Denise.

In 1981, at the age of 4, his family moved to Hialeah Gardens to live in Samari Lake Condominiums, where they still live to this day. At the age of 16, Jorge was the only student chosen from Hialeah High School to participate in the American Legion's Boys State. Boys State is a program where young men from around Florida learn about the political process by running for pseudo-political positions. In Boys State, Jorge was elected State Senator.

In September of 2002, Jorge was honored by Councilman Roly Piña by being appointed to the Hialeah Gardens Planning and Zoning Board. He served on the board for six months before being elected its Chairman by the board's other four members.

On May 6, 2003, Mayor Yioset De La Cruz once again honored Jorge by appointing him to the Hialeah Gardens City Council to serve in Councilman Haddad's place as an interim replacement. Jorge plans to use this time given to him to do his best to help his city and his immediate community, Samari Lake, grow to be the standard by which all other communities are measured. He is currently serving a four year term until March 2021.